Why Toddlers Don’t Sleep Through the Night

Much as you love your toddler, you’re probably able to contain your enthusiasm for having him or her come into your bedroom at 2 AM and wake you from a deep sleep. You do, after all, have things to do tomorrow, things that will be less pleasant and more difficult to undertake if you don’t get sleep. It also benefits the child to go to sleep and stay asleep through the night. Why, then, is it the case that some toddlers don’t sleep through the night? 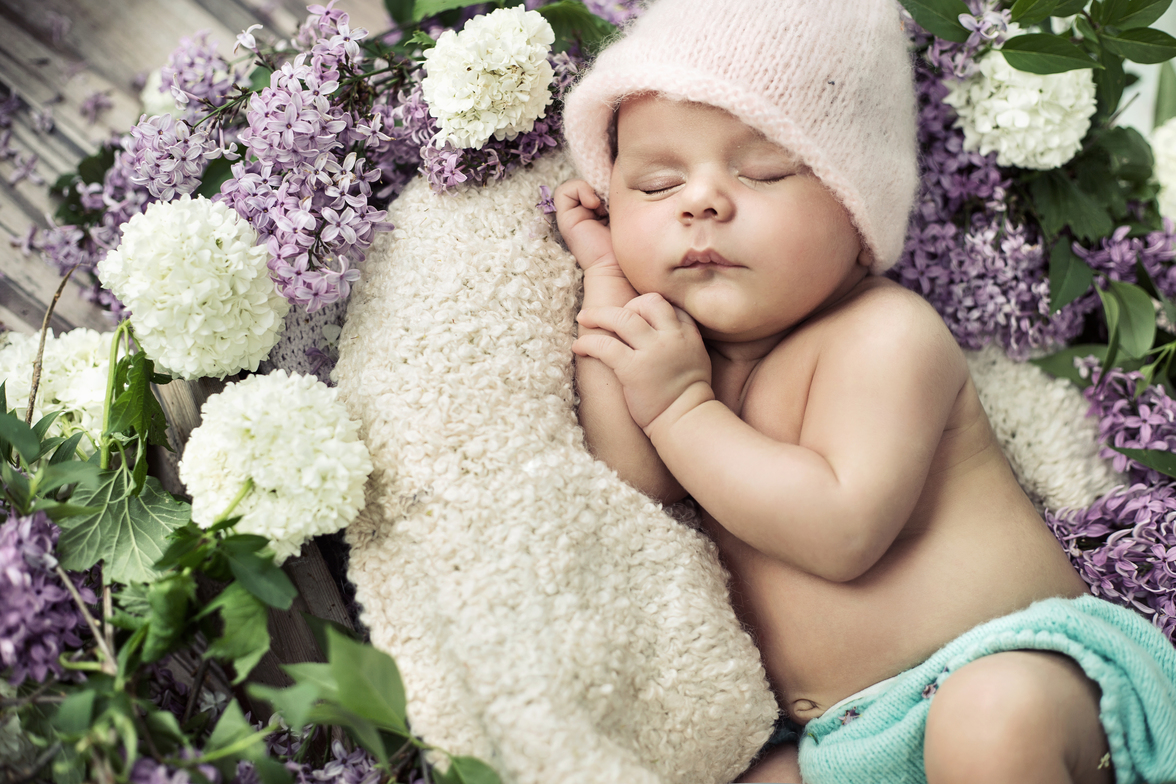 There are many of us of every age who don’t fall asleep easily and then don’t sleep through the whole night every single night. So if your toddler is occasionally restless in the wee small hours, that may just be something you have to cope with as a parent. But children should be able to sleep through the night most nights by the time they reach 9-12 months of age. If your toddler frequently finds it difficult to fall asleep and stay that way until morning, there may be an issue that’s worth looking into.

Scientists have done more research on infant sleep than on that of children 2-3 years of age. Still, we know enough to suggest that if a toddler is often awake in the middle of the night, it may well be for one of the following reasons.

Some Toddlers Don’t Stay Asleep Due to Learned Hunger

Some children drink a bottle or two of milk at night or nurse for length periods at night. This conditions them to expect food at night, and they wake up and search for it.

If the toddler is over one year old, has no health issues, and needs frequent diaper changes, there’s a pretty good chance that learned hunger is your problem. The same is true if the toddler falls asleep eating or nursing.

The learned hunger problem is best addressed by reducing the amount of milk in the bottles by an ounce or increasing the interval between nursing sessions by an hour. You don’t want to abruptly cut off night feedings because the toddler truly is hungry, and it’s best to move him or her off this behavior gradually.

Some Toddlers Don’t Sleep Due to Medical Problems

At some point, you’ve probably had an illness that made it difficult to fall asleep and stay asleep. Your toddler might not be any different. Children who cough a lot at night might have asthma. Acid reflux can produce nocturnal belly pain and throwing up. If you hear a lot of snoring, the toddler could have sleep apnea that’s interfering with his or her breathing. You should consult your pediatrician if you suspect the toddler is experiencing any of these problems.

Some Toddlers Don’t Stay Asleep Due to Environmental Factors

This is a fairly obvious one but still worth mentioning. Is there a lot of noise in the house? Quiet things down. Is there noise coming into the house from the neighbors or traffic in the street? That may be beyond your ability to control, but a fan or white noise generator could still help.

Also check the temperature of the toddler’s bedroom. It should be between 75 and 80 degrees F. If it’s too cold or too hot, the child may have trouble sleeping just as you would if you were uncomfortable.

This is the childhood sleep disorder popularized by Dr. Farber. The toddler falls asleep under conditions that aren’t present (and are thus in this special sense “inappropriate”) later in the night. For example, you’re holding the child, or there’s pacifier in his or her mouth.

The toddler’s sleep cycle then takes him or her through deep sleep, lighter sleep, and a minute or two of wakefulness every few hours. If the “inappropriate” conditions are no longer present, the child doesn’t fall back asleep but instead acts to have them restored. Perhaps the toddler goes looking for you so you can take him or her onto your lap again.

The solution to this problem is to train toddlers to go to sleep on their own. To this end, put them to bed drowsy but awake. It may also help to push bedtime back by half an hour. The child may show his or her displeasure with the new arrangements for a night or two, but after a week the sleep disorder should be gone.