Foods for Brain Health and a Sharp Memory

Home>>Blog, Health, Nutrition>>Foods for Brain Health and a Sharp Memory

Foods for brain health should be of interest to everyone. You could search for a long time and not find anyone who could say with a straight face that he or she wanted to be dull-witted or afflicted with a faltering memory. We’d all like to be mentally sharp. That means we all have an interest in promoting cognitive health and foods for brain health. 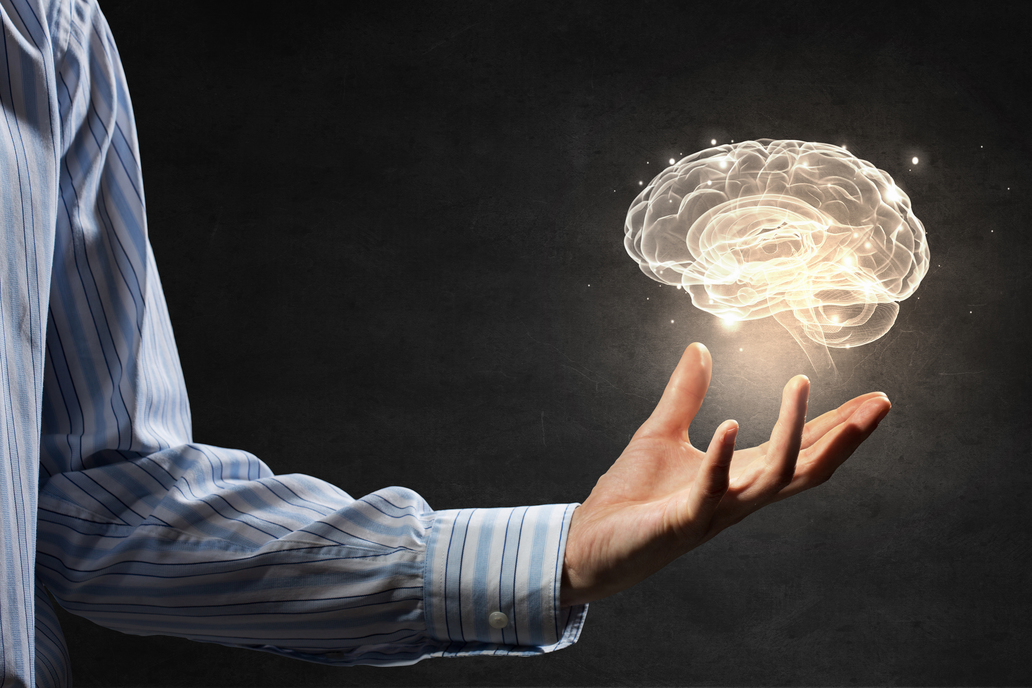 Many people don’t even realize, though, that there’s a relationship between what we eat and how well our brains work. Some foods are brain healthy foods. As such, they’re a considerable help with concentration and memory. They also help with the non-cognitive chores the brain performs. These include regulating the heart, lungs, and muscle movement.

Here, then, are foods for brain health: 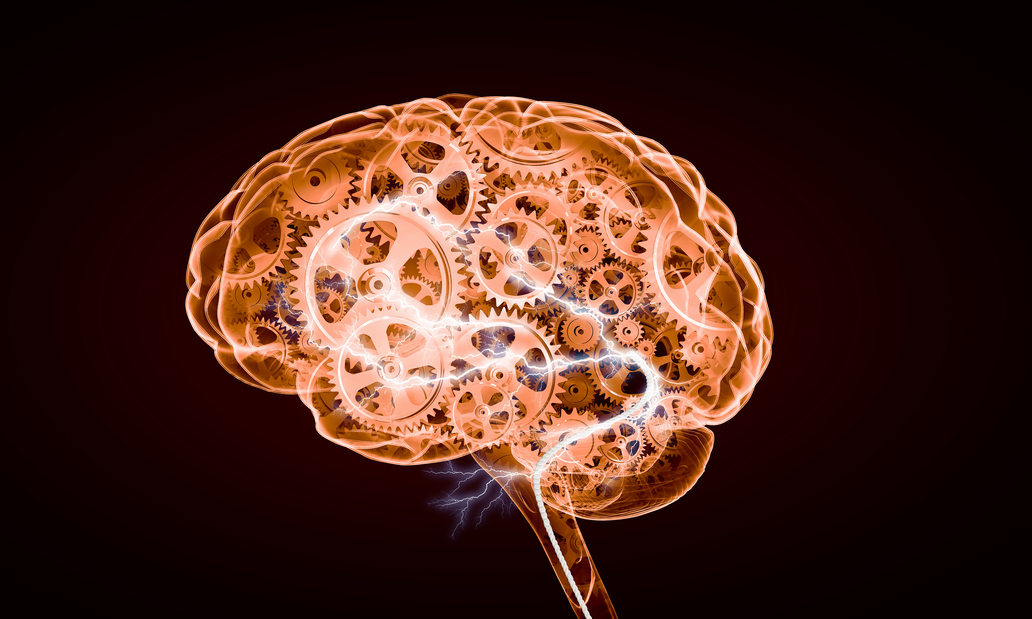 Incorporate the brain healthy foods in this list into your diet to sharpen your memory and maximize cognitive health.