Pretty much ever since television entered American homes, there have been people who worried about the possible negative relationship between TV and early learning. Of course, when steam engines came along, there were people who warned that human beings couldn’t survive the high speeds a steam train could achieve.

On the other hand, sometimes there turns out to be some validity to such worries. It’s certainly true that concerns about the effect of TV on early childhood learning haven’t gone away. Fortunately, we don’t need to wonder about them in a vacuum. Scientists have conducted research on the effects of television on child development and learning. So let’s take a look at what they found out. 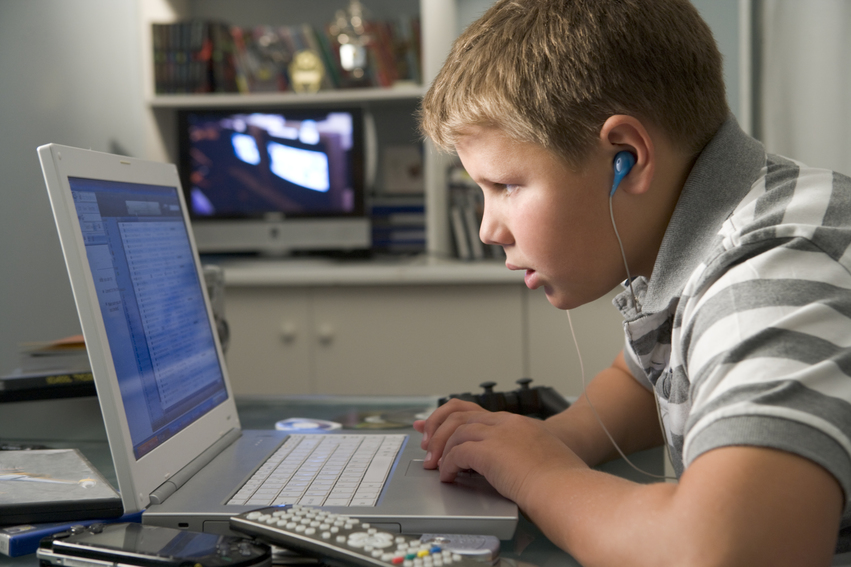 Early Learning and TV: The Findings

You may have heard that expectant mothers can make their babies smarter by playing classical music. There’s little doubt that pretty much as soon as babies are born, their experiences start to influence child development and learning. If those early experiences include TV viewing, then on the face of it, there’s no reason to assume that, unlike every other stimulus the baby experiences, it would not have any effect.

In fact, the average infant has his or her first exposure to TV at four months of age. That fact by itself, of course, leaves open the question of whether this early stimulus helps or hinders a child’s early learning and development.

TV provides a rapid progression of vivid images, which means a baby is apt to find it highly stimulating. Prolonged viewing can condition the child’s mind to regard that level of stimulation as the norm. Once that happens, ordinary life, with its lower level of stimulation, may often feel slow and uninteresting. The child may accordingly experience attention problems in later life. Studies of learning and exposure to TV in mice support this hypothesis.

(Of course, we all need some level of stimulation. The research indicates that cognitive stimulation like focusing on books, a trip to a museum, or playing with a parent does not have negative effects. To the contrary. Such experiences reduce the probability of attention problems later in life.)

If the overstimulation provided by TV has an adverse effect on early childhood learning, you may be thinking that the more violent or frenetic a particular program is, the worse that adverse effect is likely to be. If that idea has occurred to you, you’re right. The research suggests that slower, gentler shows are less likely to a strong negative effect on child development and learning.

The research points to a couple common-sense cautions for parents. Consider at what age you’ll allow your infant his or her first experience of TV, and from that point forward, limit viewing time and limit viewing to mild, peaceful programing. If your own favorite show is full of shootouts, fistfights, and car chases, don’t watch it with baby sitting on your lap. DVR it and watch it after you’ve put your child to bed. Your caution could pay off in a few years when you see the grades on a child’sreport card.